Should I use an image CDN?

An image CDN will speed up your website significantly, deliver your images to end users as fast as possible. But do you really need it?

When people upload their pictures to a server, they expect to be able to access them from anywhere on any and all devices at any time without any glitch or delay. A Content Delivery Network (CDN) is pretty much the best way to make sure to meet these expectations, but it's not necessarily for everybody or for every scenario. Let's take a deeper look.

First things first: what is a CDN? Content Delivery Network is an alternative to the standard website model that was used in the early days of the consumers' Internet. A website used to store all its files on a single serverâ—âin effect, a single physical device in a specific location. CDN, however, works by storing copies of the files on multiple servers around the world, sometimes known as nodes or edge servers. This speed makes a major difference to your customer base: fewer people clicking away in frustration and more people returning again and again and even paying for premium services.

Advantages of using a CDN solution

Speed - by using a CDN, a site owner can make sure customers physically receive the file from a server located as geographically close to them as possible cutting the distance the file physically travels and the number of steps and relays it takes. This is particularly relevant with image files.

Options of hosting - with the standard Web model, there is sure to be a difference in the location of your server and that of your users. With a CDN network, it’s easier to choose the main server and host that suits your needs.

Reliability and scalability - it's in the concept of a CDN itself to offer redundancy. There’s always a risk that a web server will experience problems, may it be physical damage or software problems. With CDNs, if one node is unavailable, the network automatically reconfigures to deliver the data from the next most appropriate node to the user. the more images a site hosts, the more likely it is that one of them will be viewed by millions of people, even if only for a few hours. With a traditional single-server model, the surge in demand can knock a site offline. But with a CDN, the network can automatically spread the load by redirecting requests for the image across the multiple CDN servers. Also, there is the issue of expanding as your business grows - there may come a time when it has already outgrown its current setup but not ready to move on to the next level. Not to mention the time-consuming nature of changing a setup and reacting quickly enough to the sudden influx of business orders. The best CDN services avoid both problems: Most providers can simply “plug in” to an extra node as needed, with only an incremental cost and without any delay.

Security and attacks - some clients use CDN solutions to handle confidential and sensitive data. Therefore, the providers need to offer top-level cyber-defense against hacking attempts. These measures are usually applied system-wide, benefitting every customer. In case the site is hit with a denial-of-service attack in which thousands of computers flood it with fake requests to try to make it unavailable for legitimate users. Such attacks can be tricky to handle with a single Web server, but the structure of a CDN is much better placed to spread the load and ride out the attack.

In spite of the advantages a CDN may offer, it is definitely not for everybody and, in certain scenarios, it's not necessarily worth the cost. Each CDN provider is different but you should really look into their network and how it might affect your target audience, especially so if your website audience is heavily localized in one part of the world. Some of you users, depending on which ISP they are connecting from, may not even see any performance benefit as the CDN provider you would use may not have been paired with their upstream provider.

Packets were not being routed along the "main tubes" and performance would even drop if you went ahead and employed the solution. A small site that uses only jQuery and some custom scripts, may benefit from using a CDN; however, if you have lots of libraries with customized Bootstrap where you don't want every Bootstrap js plugin, you shouldn't use a CDN, since combining all your js/css into a single file each yields a much better compression, and it may result in faster download speeds and page rendering.

Make sure you test each scenario - with and without CDN, each with and without caching to see which is faster. The main drawback of any network, be it computing or business, is a single point of failure. Using a CDN gives you added protection while retaining flexibility. One of the best solutions that are worth checking out is (ide jön a mi kedvenc szolgáltatónk). 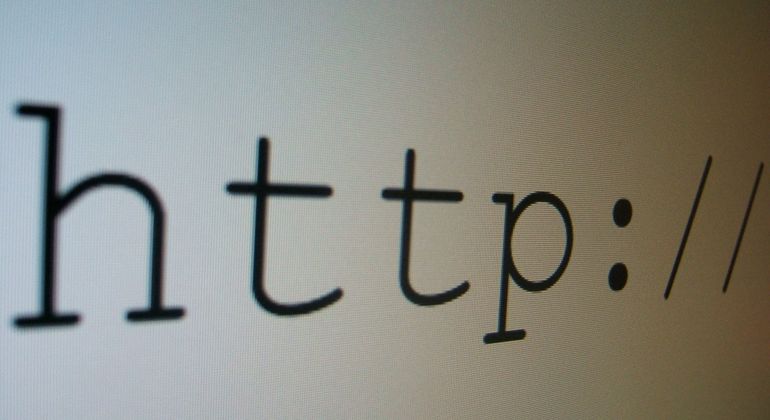 Shardimage.com 8 min read
You see HTTP status codes everyday, but do you know what they mean?
Read more 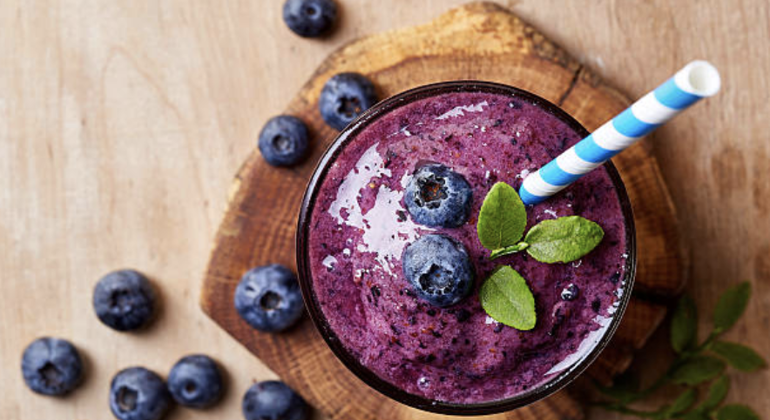 Shardimage.com 1 min read
Google decided to roll out a new referrel URL that is specific to Google Images over the course of the next few months.
Read more 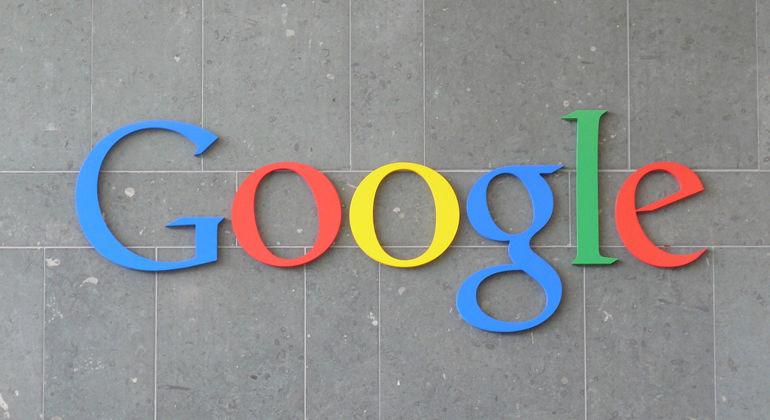 Google Images new interface is on the way?

Shardimage.com 1 min read
Since Google have not given any sign whether they going to test or announce a new function, many people tried to find out...
Read more

Image editing and hosting API in the cloud
© Shardimage. All rights reserved 2022